Canada:
A boater can get medicines at far less cost than the US, IF there is a prescription where required. One item not requiring a prescription is commonly referred to as Tylenol 3 (useful for long distance voyaging when a pain killer is indicated but the more drastic forms are not necessary). 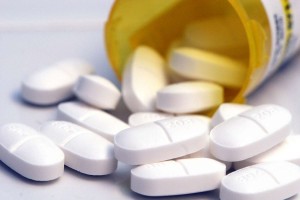 Port Townsend WA. I use Dr. Doue Reinstra who is familiar with the needs of a cruising boats medicine chest. And came up with that more drastic pain controller, diarrhea potion, broad spectrum antibiotic and refills on three items I use relating to the heart. Metoprolol, Clortalidon, and NitroStat. The first two work on clotting and thin the blood. The last one in .4 mg is a sublingual (under the tongue) nitro pill to control any actual heart attacks. So far in fifteen years I’ve yet to use it. But at sea it’s th lifevest, life boat that gets you to a hospital facility. Ergo good to have.

The prescriptions were refilled along the way including Oregon and California but ran out before I left San Diego. At this point I entered Mexico. All the prescriptions were filled just by showing the old paperwork or the old bottle with my name on the label. The prices were less than I had paid in the US, even with Medicare Part B, for the deductible and co-pay. That covered a refill on my medicine chest items except for Tylenol III or equivalent which is not available at all at least in this part of Mexico. The exception was the Nitrostat or equivalent.

A good chain store to use is Farmacia Similar who like most provide an on-site medical consultant. The larger stores (Mega, Cedraui, Ley, Soriana, Walmart and Costco all have pharmacies and they are on every street and corner. Not hard to find.) However no one would refill Nitrostat in point four milligram or equivalent as it’s only offered in five miligram tablets. As one explained the jump from point four mg to five milligram is too much to issue without a physicians OK.

Since my nitrostat wasn’t that far out of date I kept going and in San Carlos/Guaymas was introduced to Benividez Farmacia. They had the right sort of medical consultantand were the only carrier of any sort of nitro pill in the area and that took care of the last needed (hopefully not) medicine. however they did slice the pills in half and suggested biting that in half once again if I could do so when it might be needed. Still it’s point four to one point two five and I did talk to two physicians who suggested that dose would not be harmful if not taken in excess or less than the dosage indicated for the original medicine.

As a last comment in the USA the cost of a prescription with the accompanying physica since my original was out of Florida came to $125 plus as a minimum an EKG or near $250.00.

Now for teeth. In Sebastopol CA the price of a crown was $1200 a year and a half ago from dentistries similar to Dentist Bay Harbor Islands. Delta Dental paid half and my still in force union insurance paid the rest except for I think ten or so dollars. When the union insurance ran out for retirees. that left me with only Delta Dental a $40 a month add on to my TriCare For Life retiree military insurance which without additions covers far less than what was promised back in the sixties. Meanwhile arriving in San Diego I found a crown was now $1400 half paid by Delta. The rest out of pocket.

In La Paz, the principle city of Baja California Sur or BCS in Mexico the same crown replacement plus a root canal ran $400 US. Excellent well trained and experienced service. and $300 less than my half would have been up in San Diego. Since Delta ran $40 a month I have cancelled i and put that money aside for the next time I need something done. In La Paz use Dr. Viviana at NeoDentis not too many blocks for a fifty peso cab ride from Marina De La Paz.

One other insurance I recommed is DAN or Divers Assist Network out of Raleigh NC for air medevac and dive related medicl coverage. The first is for any sickness or injury from anywhere in the world and the latter is for dive medicine needs not covered by most insurances. Less than a hundred a year.

Mexico is far different than my first visits in the sixties and seventies. Most of the above would have been ‘Que es esto?” back then. But of course in my twenties I was indeed both indestructible and immortal.

Recap….Medicines from Canada require prescriptions and are comparatively inexpensive.Victoria is an easy stop on the way out of the Straits.

Medicines in Mexico require an old prescription or bottle with your name on it and are very inexpensive. Use common sense and ask for local updated information on the cruisers nets usually Monday to Saturday 0800 on Channel 22 VHF starting in La Paz, then Puerto Escondido and San Carlos.

Tip of the melted iceberg (sorry we needed it to cool the Clamato!) Between Esenada and Cabo San Lucas there is one ATM machine and no banks. San Carlos in Magdalena Bay next to the police station. 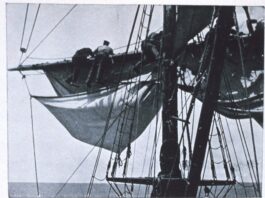 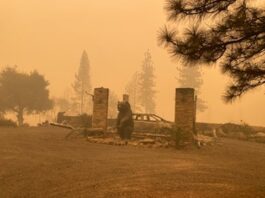 Latitudes & Attitudes Headquarters and Home To Bob and Jody Destroyed... 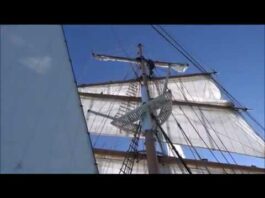 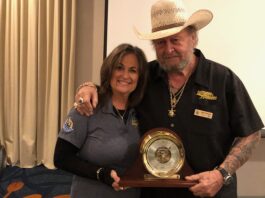 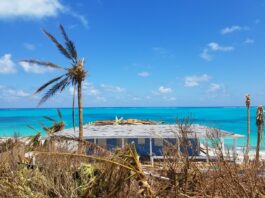