For a number of years Sail America has been trying to get a good representation of the sailing side of boating into a boat show in the Houston suburbs where an estimated 1/3 of all registered sailboats between 25 and 50 feet are found.  This is a huge market, and they have been overlooked by the sailing industry for too long.

At the behest of the TMCA (Texas Maritime Cruising Association) a group of sailing related businesses joined with Bob & Jody to try out the Texas area at the Spring Fling a couple years ago.  The event was a raging success, and everyone who participated, both mariner and marine industry folks, had a very successful show.

Sail America voted to try a “Sail America Village” at a show in the area to further test the market.  So Last year a group of sailing industry people joined with the South West International Boat Show in League City, Texas, and it was a little slow for the sail end.

The show was a little slow getting started, but on Saturday it was well attended and most of the sail attendees will have to admit it was a very good day, ending in the Cruising Outpost Party.  An estimated 1,000 people were in attendance for the party, and it was a great event.

This years party was sponsored by some of the true greats in the sailing industry.  Harken, Spectra Watermakers, Kanberra, Copper Coat, Sailology and Little Yacht Sales all helped make this a great cruiser’s party.

There was a raffle held at the party with the proceeds going to the Mystic Seaport Museum, to help with the refit of the Charles w. Morgan.  The grand prize, donated by Y.E.S (Yacht Equipment Services) and Spectra was a $6,000 watermaker.  There was also a Winchrite electric winch handle, and dozens of other great prizes, including a whole bunch of frozen shrimp from The Port of Delambre!

In all, the show and party were a real success, and it looks like this could be come a regular event on the Sail America schedule.

Our Prize Winners From The Party Raffle: 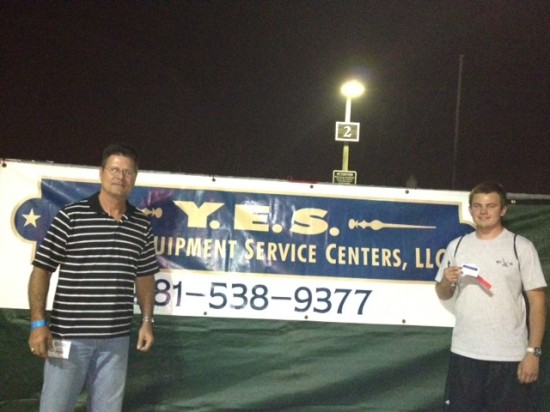 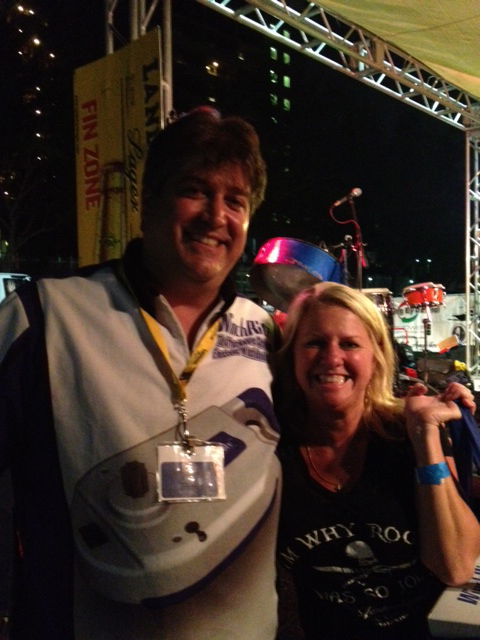 MORE PICTURES FROM THE SHOW AND CRUISERS PARTY 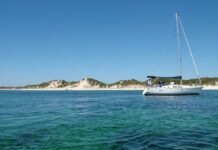 On The Water With Sailors and Cruisers (45 Pictures) 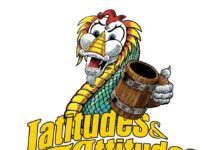 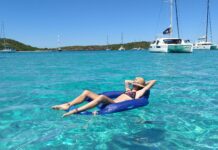 Drift Off With Sailing Pics (70 Photos)

Pics That Will Put You In A Sailing State of Mind...