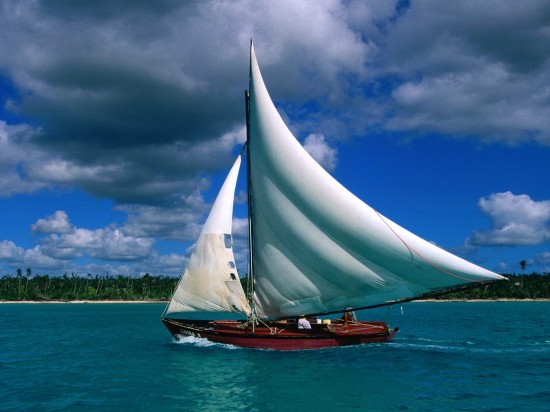 Twenty years from now you will be more disappointed by the things that you didn’t do than by the ones you did do. So throw off the bowlines. Sail away from the safe harbor. Catch the trade winds in your sails. Explore. Dream. Discover.

The pessimist complains about the wind; the optimist expects it to change; the realist adjusts the sails.

At sea, I learned how little a person needs, not how much.

The ocean has always been a salve to my soul…the best thing for a cut or abrasion was to go swimming in salt water. Later down the road of life, I made the discovery that salt water was also good for the mental abrasions one inevitably acquires on land. 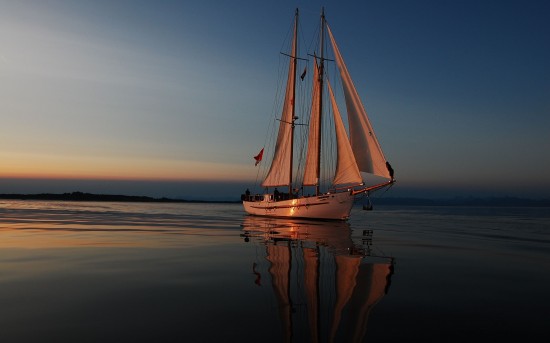 The sea is the same as it has been since before men ever went on it in boats.

The lovely thing about cruising is that planning usually turns out to be of little use.

There is nothing more enticing, disenchanting, and enslaving than the life at sea.

Mackerel skies and mares tails, soon will be time to shorten sails.

There is nothing like lying flat on your back on the deck, alone except for the helmsman aft at the wheel, silence except for the lapping of the sea against the side of the ship. At that time you can be equal to Ulysses and brother to him.

One of the best temporary cures for pride and affection is seasickness. 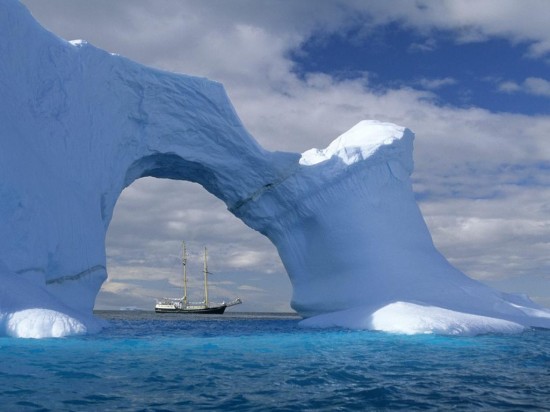 Don’t know who named them swells. There’s nothing swell about them. They should have named them awfuls.

I find the great thing in this world is not so much where we stand, as in what direction we are moving: To reach the port of heaven, we must sail sometimes with the wind and sometimes against it – but we must sail, and not drift, nor lie at anchor.

Ships are the nearest things to dreams that hands have ever made.

There is NOTHING–absolutely nothing–half so much worth doing as simply messing about in boats.

A lot of people ask me if I were shipwrecked, and could only have one book, what would it be? I always say ‘How to Build a Boat’. 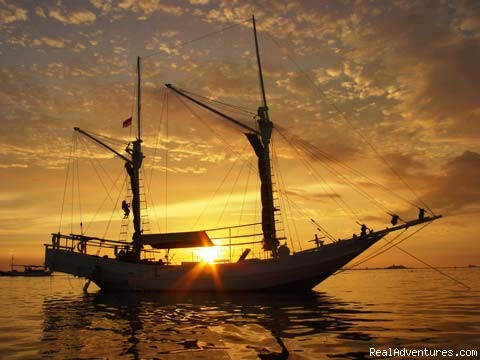 Give a man a fish and feed him for a day. Give him a fishing lesson and he’ll sit in a boat drinking beer every weekend.

The sea finds out everything you did wrong.

I start from the premise that no object created by man is as satisfying to his body and soul as a proper sailing yacht.

The sail, the play of its pulse so like our own lives: so thin and yet so full of life, so noiseless when it labors hardest, so noisy and impatient when least effective.”- Henry David Thoreau

Land was created to provide a place for boats to visit.

The cure for anything is saltwater – sweat, tears, or the sea. 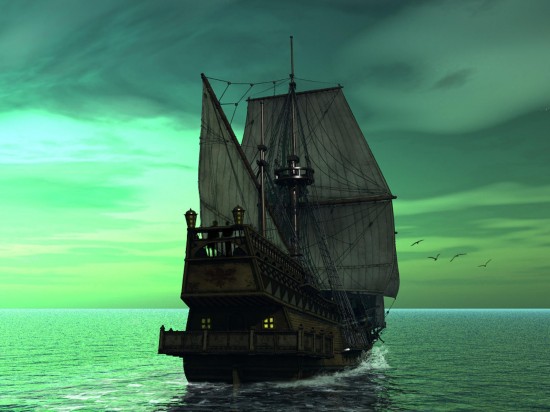 South Through Indonesia In 1975