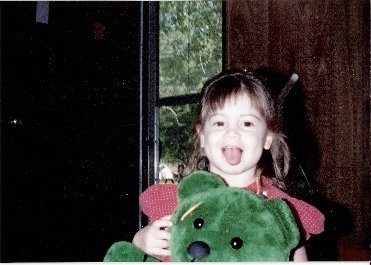 Growing up in a small town in Texas I always hoped that my future would lead me somewhere. The small town mentality never really fared too well with me and I would daydream about the day that I would become a household name like Katie Couric or Amy Poehler. I wanted to show the world I was more than my background suggested and that I could actually become “someone”. I worked hard in school and always tried to focus on what would get me to New York or Los Angeles fastest. I figured a shot on TV would be the end all be all of what a wanted, and turns out, I was wrong.

Eventually the time came for me to choose a “career path”/major at the University of Texas and without hesitation, I chose Broadcast Journalism. It seemed that most journalism majors wanted what I wanted, the riches and glory from a “glamorous TV career” that I imagined would lead me down every road I could construct. I was fortunate to have the determination to never give up and to keep fighting for my place on TV… and eventually I got it. I worked not only for our local campus TV station, Texas Student Television (which is where I credit most of my knowledge coming from) but I also 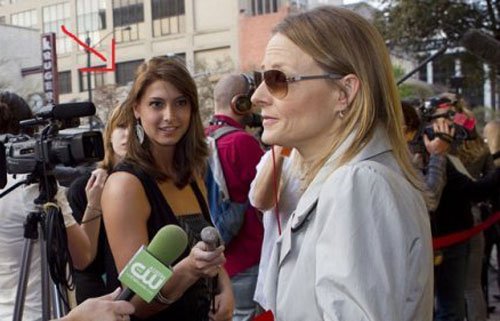 landed a rare opportunity to be an on-tv reporter intern for Fox 7 news, a local fox affiliate. My time with both stations led to me interviews with celebrities I would have never dreamed to give me a few minutes of their time. And eventually I set out to take what I had learned to the big leagues (well, kind of). Before I finished school I took an internship with Conan on TBS and eventually a second internship after graduation with The Colbert Report on Comedy Central. Then I took a full-time job as a TV reporter in California and left shortly after. You may be asking yourself at this point “what the hell does any of this have to do with Cruising Outpost?” Well, I’m getting there. 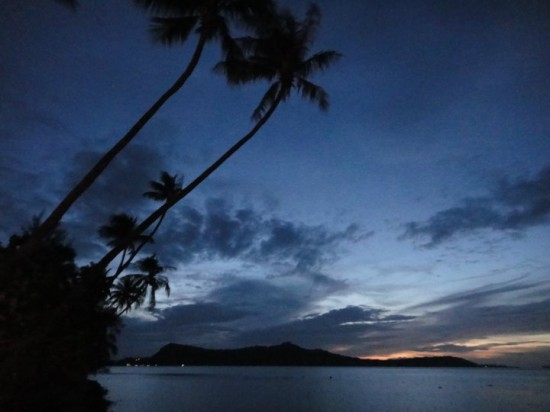 Just before graduation I was offered a chance to go sailing in a place I could not even put on a map. Tahiti (Can you believe I thought it was in the Bahamas? HAHA). Of course I loved traveling and the thought of going someone exotic to experience new cultures and food was right up my alley. I had at this point been watching Anthony Bourdain for years religiously and hoped to get a little taste for what he had been doing- and I did.

After working one of my many part-time jobs a bartender in Austin during a little known festival, SXSW, for more than 18 hours a day for a week, I was able to save up enough money to buy my ticket. At the time I also worked as a real estate agent, zip-line tour guide, and campus representative for Playboy (Not the naked kind). The day finally came at 4am to hop on a plane (actually three planes) to a place that looked like it was sketched from a fairy tale. What I got out of that trip was much more than a relaxing vacation. I was greeted by friends and family upon arrival headed to our boats. I wanted to look at this trip as an opportunity, perhaps I could do something different- perhaps I could see the world and do something that came to naturally to me, I could share it with the people I care about. 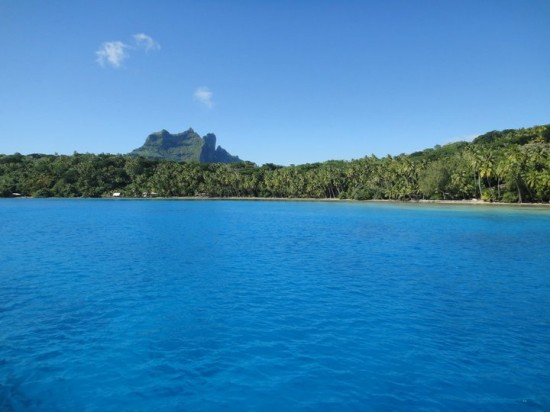 Bora Bora was by far my favorite place in French Polynesia. We sailed from Raiatea to Tahaa to Bora Bora and back. During this time my eyes were finally opened to seeing the world as I had never thought before. For one week I was disconnected from the internet, phone calls, classes and news. Here I saw people enjoying life and just taking it all in one day at a time. At first I was confused at people could live so peacefully without the things that I considered necessary. Bora Bora was a combination some residents that were very well off, and some not so well off. But this didn’t matter. Everyone seemed to have had a smile on their face and a view into paradise. It was almost like stepping back into a time machine and seeing what life was like hundreds of years ago. Yes the resorts and exotic boats got in the way, but in reality I got a sense that not much had changed and the people here were happy. Of course they had access to all the same things we have. They had the internet, Facebook profiles, phones, etc. But the outlook on life did not revolve around such things. Their outlook revolved around family and friends and enjoying the day to day. 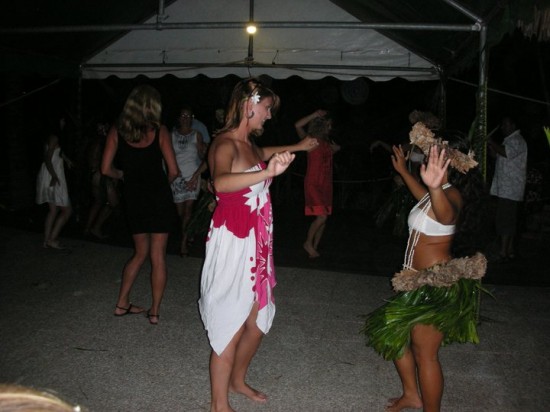 On the boats I took time to capture as much video as I could possibly take and snap pictures at every opportunity. But somewhere in all the mix I stopped. I stopped taking videos and I stopped taking hundreds of pictures and I just started to relax. This is where I found some peace and I realized that I could tell their story better by living it and then reporting it, not documenting every minute of it. That’s when it hit me that traveling and sharing those stories is what I wanted to do- No, it was what I was meant to do. Just like that. It kinda just hit me. Since then I have taken every opportunity I could to go on trips and I plan on writing about those trips in great detail here for CO in the future. I’m just over a year out of college and my dreams of working on TV are no longer for the fame or fortune, now it is for the benefit of others. I’d like to think I have a the ability to speak and connect to people through a screen (Perhaps this is true, perhaps not). I want to show the world what is actually out there and some great things you can explore yourself. Working in news can really bring you down. 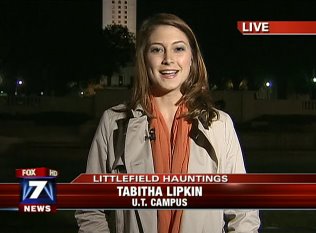 Television has become more and more about the bad or the crazy and less about the real world. Television thinks it is telling you what you want hear, but I find that it is driving more and more people away. This I find heartbreaking because there is so much good and interesting happening around us all the time, that we can become blinded by the bad or the REALLY bad (like whatever Justin Bieber is doing). Don’t get me wrong, It is very important to keep yourself informed on what is happening around you. What is happening in Syria, Egypt, Nigeria, Etc. needs to be faced and addressed but we must also look at how those people are surviving and fighting and the good that others can do in places that are forgotten by the rest of the world. 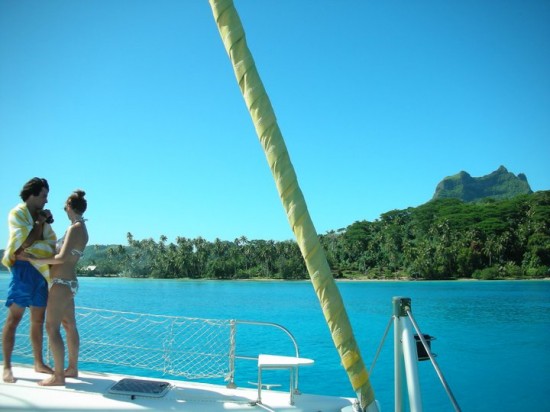 If you have a chance to go to Bora Bora, Take it. Do what you can and go there. It is trip of a lifetime. Also don’t forget to take the time and see what is around you. I’m sure we have readers everywhere from the docks in Hawaii to the apartments in Detroit. There is a lot of life and exploration to be done- and there really is no greater feeling than taking part of it and tell your stories later.

Bora Bora was really my first trip out of the hustle and bustle of everyday life. I had been to Spain and the Bahamas once before, but places like Bora Bora are so far from the reach of the rest of the world and it is the kind of place that get lost in time. I’m just looking for the next place to get lost in and I know that will be a great adventure. That’s why I joined the team here at Cruising Outpost and that’s why I plan on going everyone I can as soon as I can find a way there. But don’t worry, I’ll take you with me.

New Mantus Anchor Taken Out For A Cruise