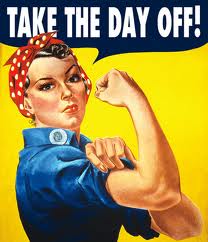 Labor day is exactly as it sounds to be. It is a day off from Labor! There is still some confusion about how the holiday started, but here is what we can gather. Some records show that Peter J. McGuire, general secretary of the Brotherhood of Carpenters and a cofounder of the American Federation of Labor, was first in suggesting a day. However, many believe that Matthew Maguire, a machinist, not Peter McGuire, founded the holiday. Recent research seems to support the fact that Matthew Maguire, later the secretary of Local 344 of the International Association of Machinists in Paterson, N.J., proposed the holiday in 1882 while serving as secretary of the Central Labor Union in New York. What is clear is that the Central Labor Union adopted a Labor Day proposal and appointed a committee to plan a demonstration and picnic (Because picnics are an important part of demonstration.)

Oregon was the first state to make it an official holiday on February 21, 1887. Following 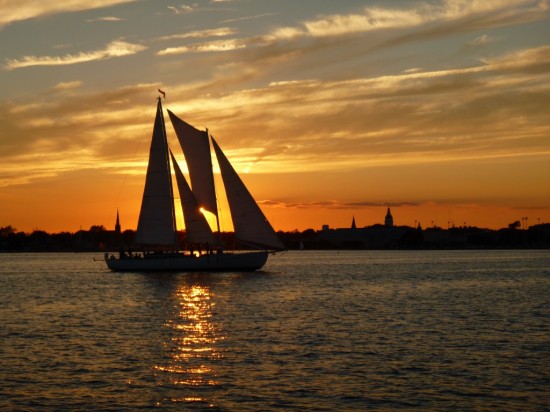 the deaths of a number of workers at the hands of the U.S. military and U.S. Marshals during the Pullman Strike (A railroad strike in 1984), the United States Congress unanimously voted to approve rush legislation that made Labor Day a national holiday; President Grover Cleveland signed it into law a six days after the end of the strike. Making it an official federal holiday in 1984.

Celebration of Labor Day was originally outlined in the first proposal of the holiday: A street parade to exhibit to the public followed by a festival for the workers and their families. This became the pattern for Labor Day celebrations. 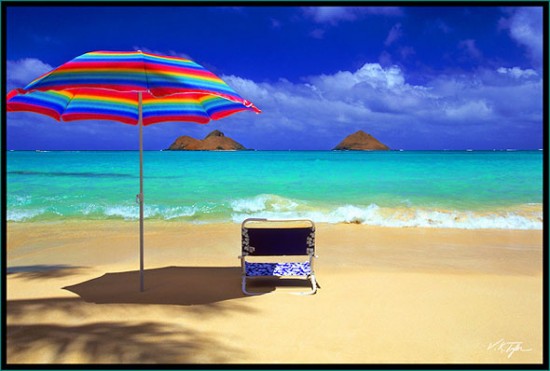 So grab a six-pack, run to the beach, sail away, or jump the in water, because it’s Labor Day weekend and Summer is almost over!