It is estimated by the United Nations that there are more than 3 million shipwrecks around the world. Each of these vessels are a piece of history that tells a great tale of what once was. Some of these vessels are beached, while others you’ll need to take dive into the big blue to see. Sadly there are millions other ships lost to Davy Jones that will never been seen again… 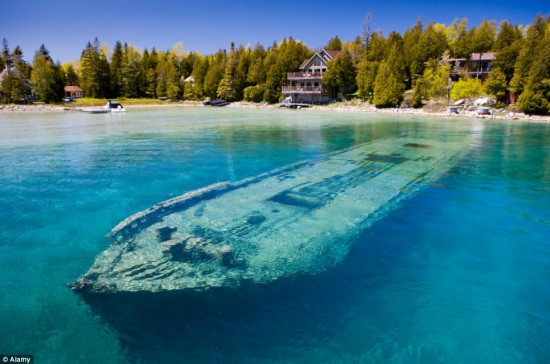 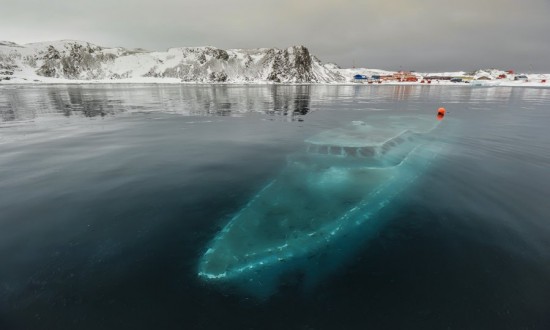 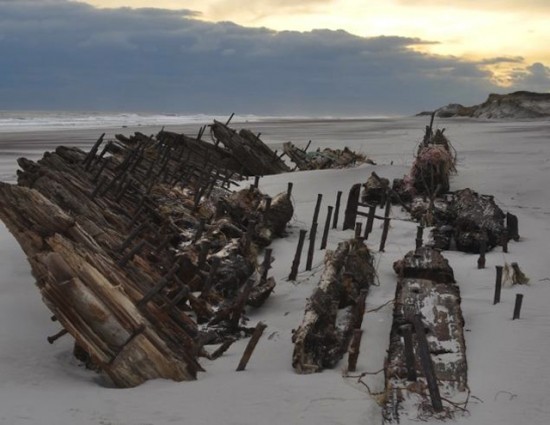 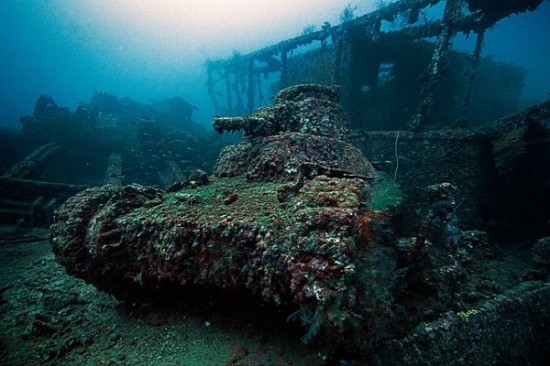 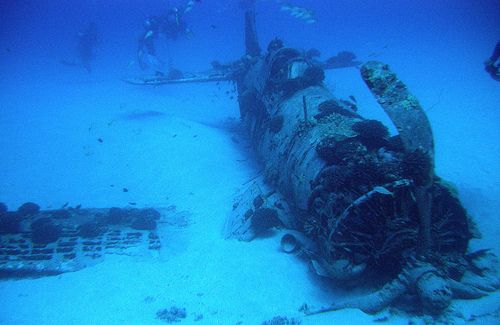 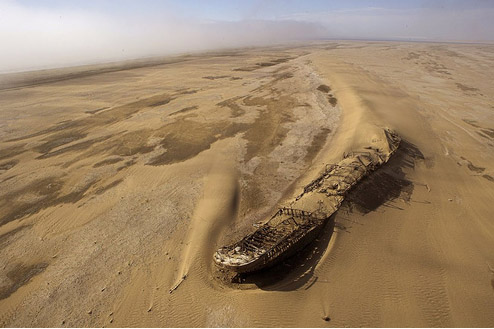 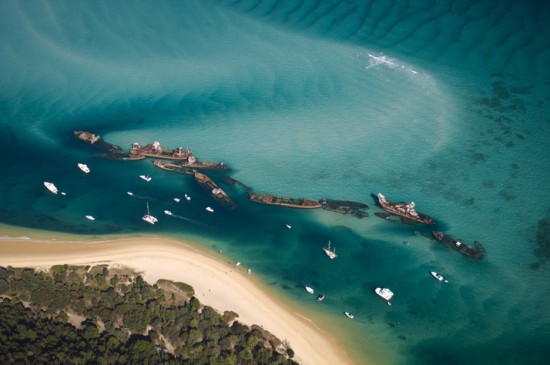 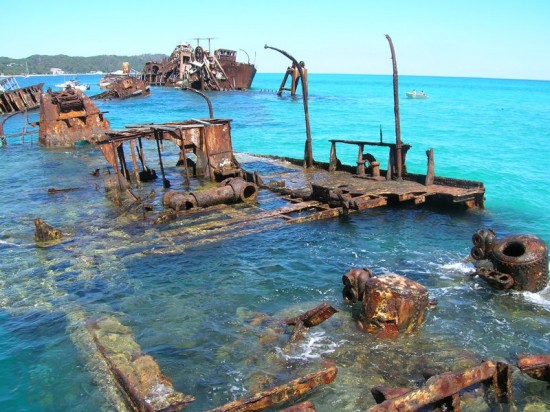 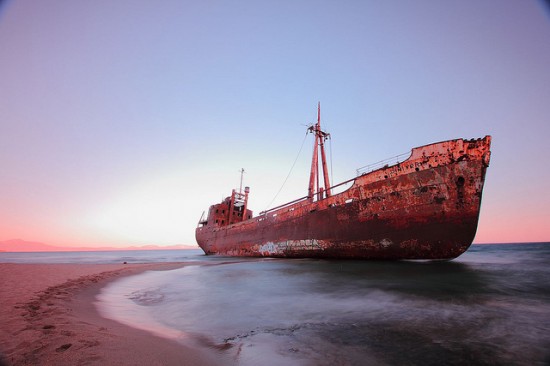 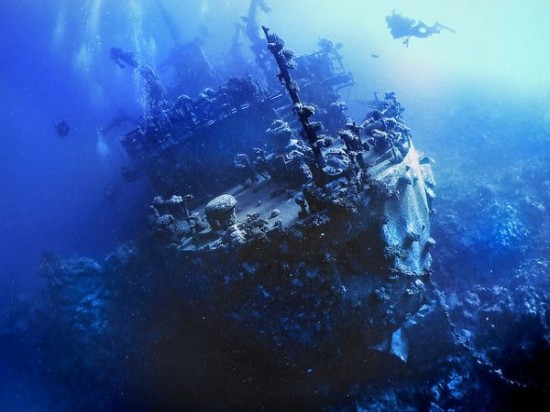 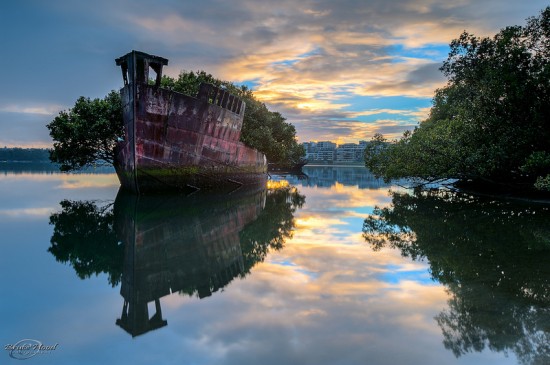 American Star luxury liner, wrecked at Fuerteventura in 1994. Eventually fell apart and was claimed by the sea in 2007 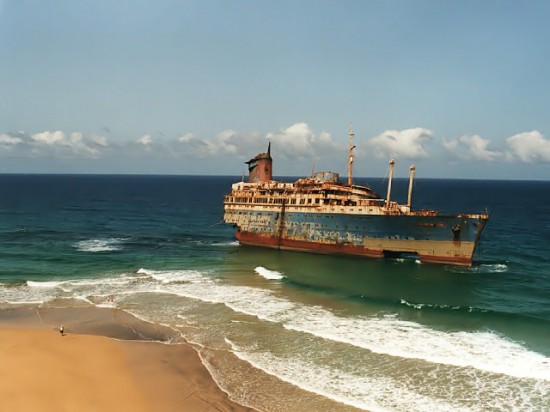 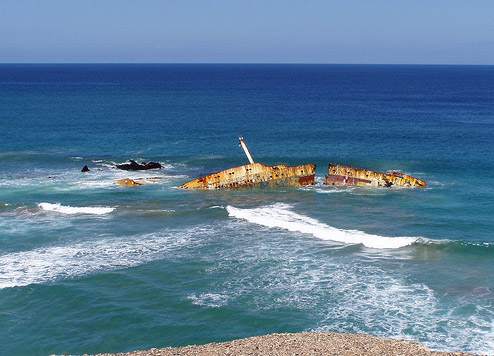 Shipwreck of the Panagiotis on Zakynthos island, Greece 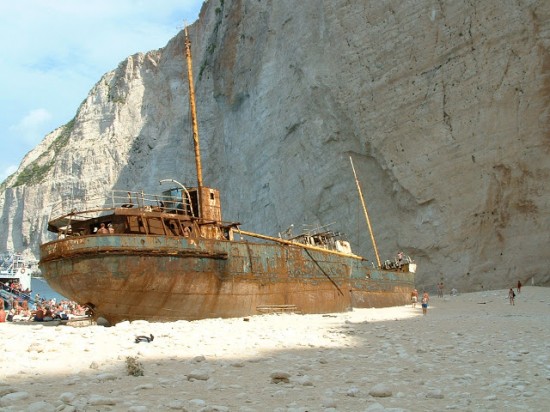 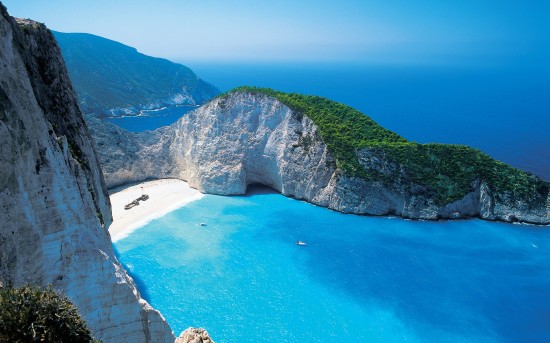 Out There With Cruising Outposters (46 Pictures)