Once upon a time, before the days of smart phones and GPS, we used maps to get us from point A to point B. In response, we decided to compiled some of the most interesting world maps from across the ages that remind us that the world is more complicated than it may seem. Some of these maps take a new perspective on things, while others were once simply a guess. 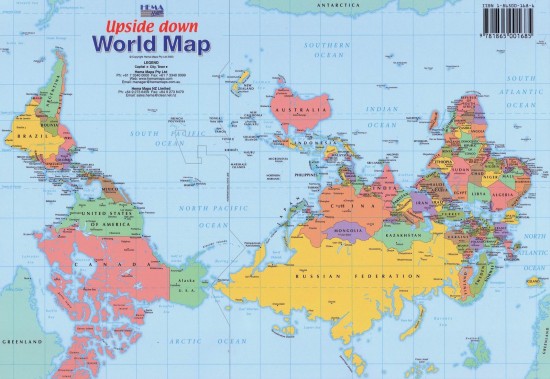 The “upside-down” map shows us that we may have been looking at our planet wrong all along. 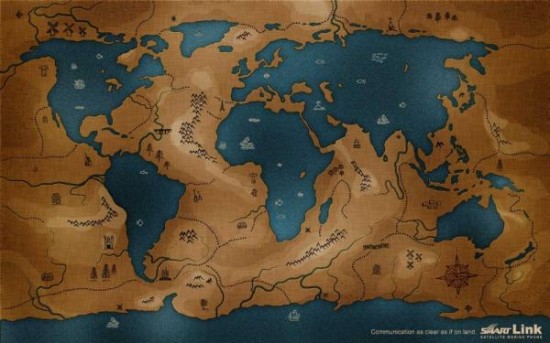 This inverted map shows us what the land beneath the sea looks like with its vast mountain ranges and deep trenches. 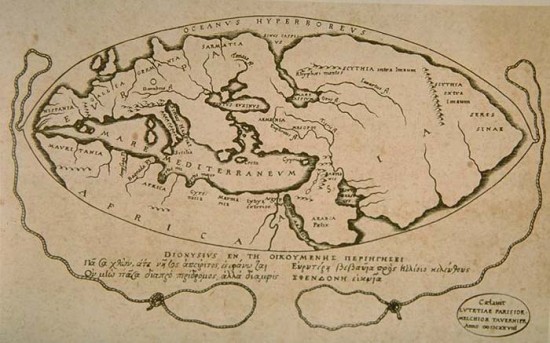 World map according to ideas by Posidonius, a Greek Philosopher that lived between 150-130 B.C., drawn by 16th century cartographers Petrus Bertius & Melchior Tavernier in 1628. 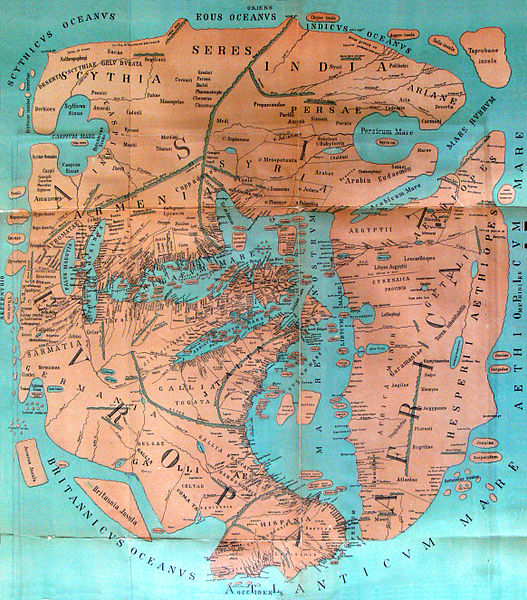 A world map drawn by Pomponius, ancient geographer who lived around 43 CE. This map is unique among ancient geographers in that, after dividing the earth into five zones, of which two only were habitable, he asserts the existence of people inhabiting the southern temperate zone inaccessible to the folk of the northern temperate regions due to the unbearable heat of the intervening torrid belt. This map is a recreation. 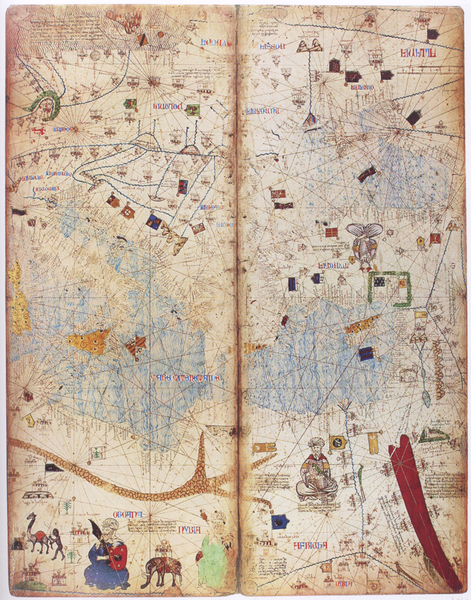 The Catalan World Atlas was produced by the Majorcan Cartographic School, a group of predominantly Jewish and Christian cartographers during the 13th, 14th and 15th centuries. It has been in the royal library of France (now the Bibliothèque nationale de France) since about 1380. 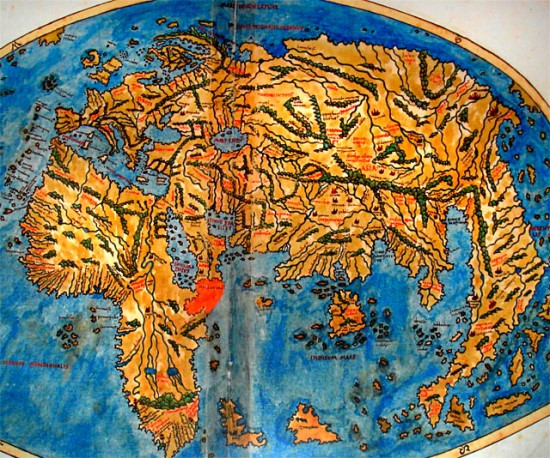 The Pietro Coppo map of 1520 is one of the last maps to feature the “Dragon’s Tail” leading down from the edge of Asia, based on Ptolemy’s idea from about 1500 years earlier that the Indian Ocean was almost landlocked. 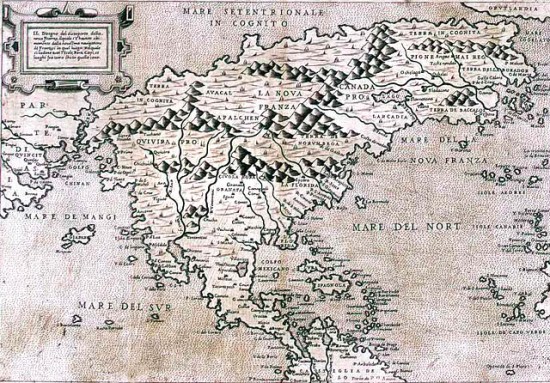 An Italian map of North America. Believed to be one of the first maps to describe the northernmost parts of Canada.

This map depicts the world as outlined through Facebook connections. 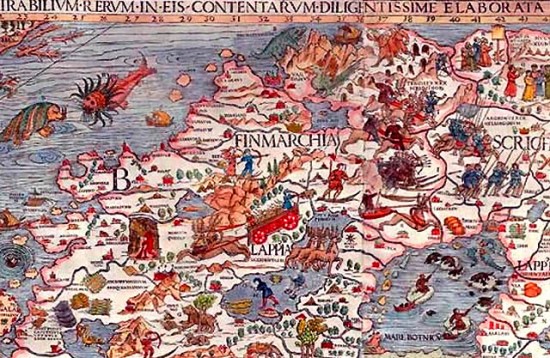 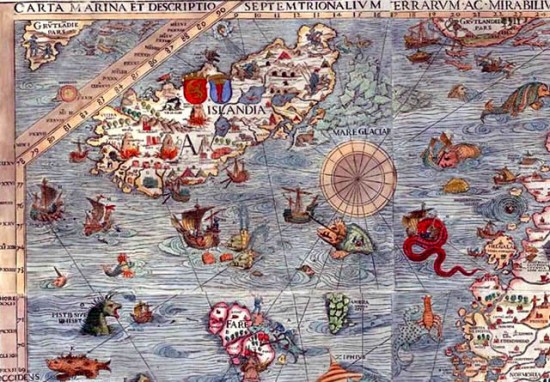 The map above is the Carta Marina from 1539. It may seem bizarre by today’s standards, but modern satellite imaging revealed that the sea monsters shown in parts of the ocean on the map actually correspond to well known storm fronts, dangerous currents, and maritime hazards. 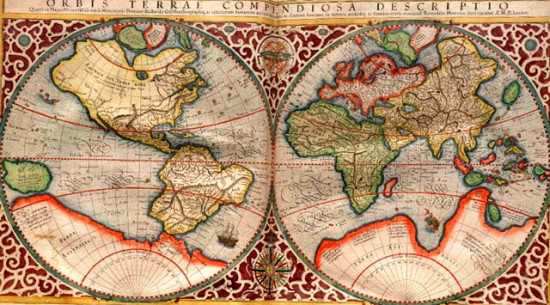 The southern hemisphere of the globe was among the last areas to be charted by Europeans. The idea of “Terra Australis”, meaning south land, had been around since the time of Aristotle in the fourth century BC. There were various theories over the centuries like the fact that the Indian Ocean was enclosed on the south by land, that the lands in the northern hemisphere had to be balanced by land in the southern half of the world, or Africa stretched all the way to the South Pole. In 1820, Antarctica was finally sighted in the region always associated with Terra Australis, but here’s a map showing the mythical continent occupying a large chunk of the southern hemisphere from 1587.

Show Us Your Bitchin Outpost Gear In Action

Monique, The Hen Who Is Sailing Around The World