If you’ve ever attended a regatta or other large boating event, you’ve probably noticed that the ships are adorned with brightly colored boat flags that are both beautiful to look at and that convey U.S. and international codes and signals. The nautical signal flags you see flying from the masts are carefully selected based on their meanings and are raised following strict protocol.

Anatomy of a Dressed Ship

Stretching down from the masthead is a rainbow of nautical signal flags that reach all the way to the foot of the jackstaff, and then to the foot of the flagstaff. When the boat flags are displayed in that way, the ship is considered fully dressed. Usually, a ship is dressed from stemhead to masthead, masthead to masthead and then to the taffrail. A ship need not be dressed with an array of signal flags as long as it has an ensign flying from each masthead.

Boat flags are much more than simply for decoration. There are some flags that have universal meaning in international waters, and they might let other sailors know a ship’s purpose, warnings or even be sending distress signals. For example, the “alphabet” flags have meanings that include B (Bravo), which indicates that the ship is taking on or discharging explosives; F (Foxtrot), which means that the ship is disabled and requests that another ship communicate with the crew; M (Mike), which lets other seamen know that there is a doctor on board; W (Whiskey) which means that a member of the crew or a passenger requires medical assistance; Y (Yankee) which indicates that the vessel is dragging its anchor, and others. Even NATO uses these same flags alone or in short sets to communicate unclassified messages.

Traditionally, the nautical signal flags are made up of 26 square flags (the alphabet flags), 10 numbered pendants and three substitutes (or “repeaters”). Flags only come in red, blue, yellow, black and white because those are…READ FULL ARTICLE HERE 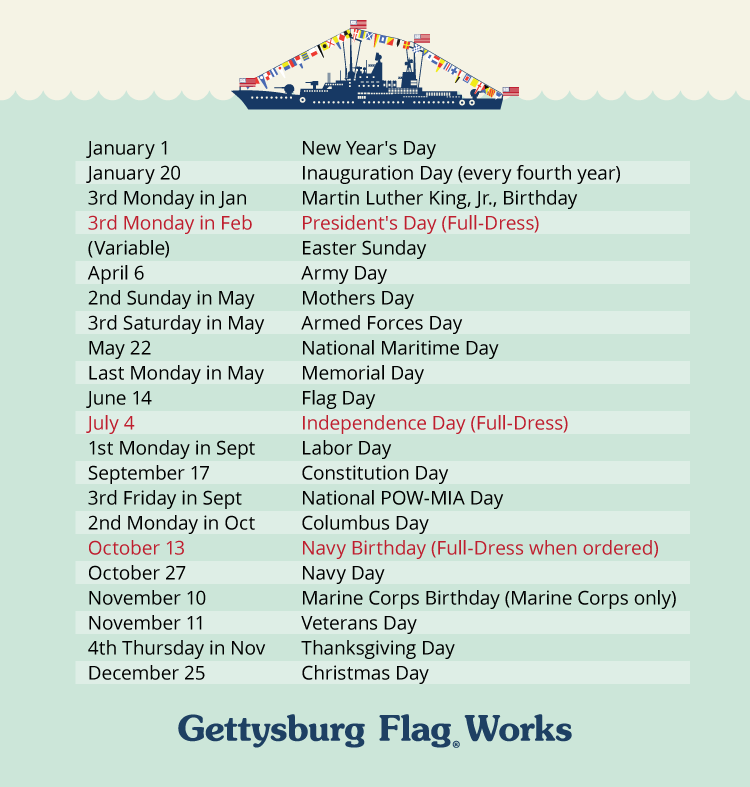 How To Leather Cover Your Wheel

Three Tips for Any Boater Facing A Powerful Summer Thunderstorm

Rough Weather Cooking On A Sailboat