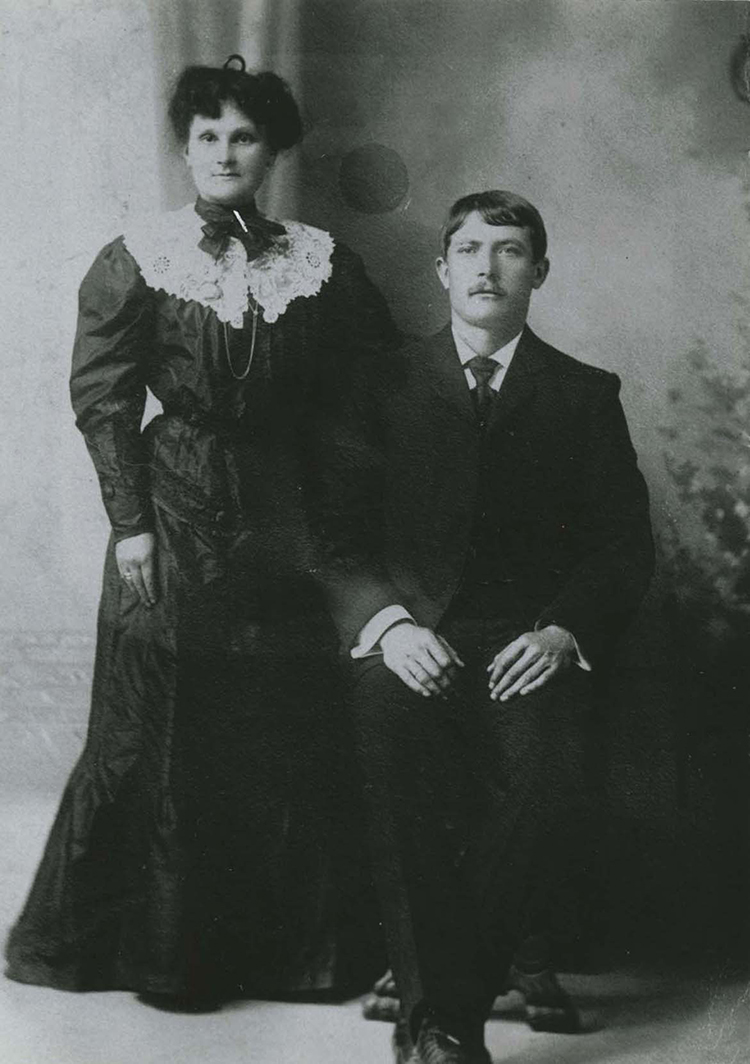 It all started out quite innocently.  My buddy Keith Ball and his girl friend Nyla were sailing over to Catalina with us on the Lost Soul.  It was a beautiful day, the wind was perfect and the sun was shining.

About halfway across, Nyla hands me a book and points to a picture.

“That was my great grandfather” she states proudly.  “He was a sailor too.”

I looked at the old black and white photo.  “He looks like Popeye,” I said.

“That’s because he was.”

“No, I mean he really looks like the cartoon character Popeye.”  I figured she had misunderstood me.

She pointed down in the text a little ways, saying “He was Popeye.  He used to run a fleet of fishing boats off the Santa Monica Pier when he was alive, and one of his customers used him as a model for Popeye!”

“Yeah, sure,” I said a little incredulously, “and I suppose Olive Oyl was your great grandmother.”

“Actually, her name was Olivia… and she was.  Sweepea was my grandfather.”

For the next half hour I sat stunned.  My boyhood hero, legendary lord of the sea who could singlehandedly thump Bluto to a pulp with a half-can of spinach…was real. 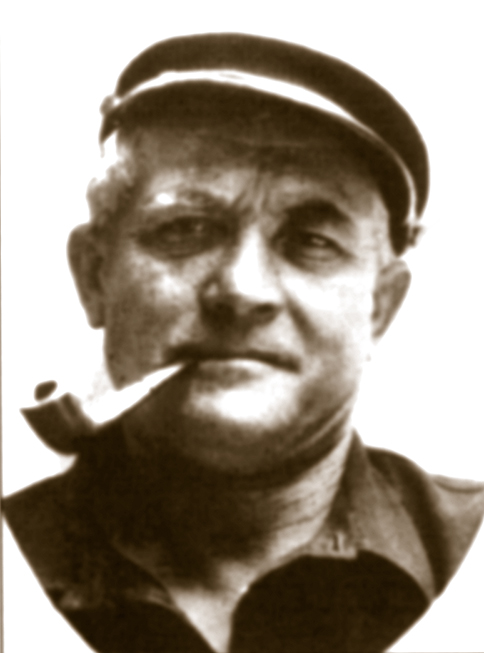 He was born in Norway in 1879 to a family of seafaring folk with a 600 year history.  At the age of 13 he set sail and never stoped for the rest of his life, visiting almost every part of the world.

He used to claim that he was the only man to best the dangerous Humboldt Bar off Oregon in a “two masted schooner in a howling southeaster.”  This has never been disputed.

He served for many years as a “bucko mate” who enforced discipline among deckhands on coastwise lumber ships.  He also operated a fleet of lumber tugs from Oregon ports after he left the coastal trade.  He lived in Humboldt Bay from 1909 until 1924 and was married in Eureka, California to Olive Berg.  She gave him four children, Harold, Einer, Marie and Irene.

In pre-World War II days, “Cap” operated the tug Gloria H. and the fishing barges Fox and Minnie H. Cain, both former sailing vessels, in Santa Monica Harbor.  The Gloria H. was taken over by the Navy during the war, and Olsen sold her at the close of hostilities. 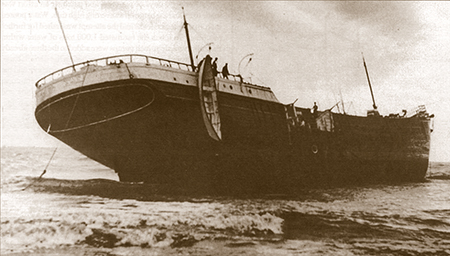 It was off Santa Monica that Capt. Olsen fought his hardest fight, trying with a 40 horsepower tug to save the fishing barge Minnie A Caine.  It was in the gale that hit this area on September 24, 1939.  The southeaster trundled her onto the beach and pushed her for several miles.  He and his son Harold were in the little tugboat.  Son Einar and five other men and a dog rode the Minnie into the surf through 50 foot waves.

It has never been disputed that “Cap” was the model for “Popeye.”  The comic book character was created by the late El Segar, who freely admitted that Captain Olaf Olsen was the original character from which he created the fictional “Popeye.”  His “Wimpy” is a caricature drawn from a former employee of the rugged old sea captain.

Olive stayed in Eureka, renting out rooms and visited Olaf in Redondo Beach from time to time, often visiting him and his succession of new brides.  It is reported that he remarried three times after 1925.  Olive remained in Eureka until she passed away in 1949.

Olsen’s sons, Harold and Einar, continued in the tradition of the sea and operated tugs out of San Pedro, following the traditions of their family.  This tradition has continued down through the generations.

When Olsen’s sportsfishing ended, his son Harold worked on oil barges out of the L.A. Harbor until his death in 1959.

Nyla’s Dad, Harold Olaf Olsen, who they call Ole, worked for his grand dad for three months on the Fox fishing barge from daylight to dark.  He was paid a dollar a day and only got one meal, dinner.  He worked briefly on oil tankers with his dad, Harold Olsen, during the war, but when the war ended, all the men returned home to their jobs

During the next decade, he worked on numerous fishing vessels out of San Pedro. On a few occasions he did go to Mexico and Alaska, fishing for Tuna.

In 1961, the year Nyla was born, he became a Longshoreman and only fished for recreation from that point. 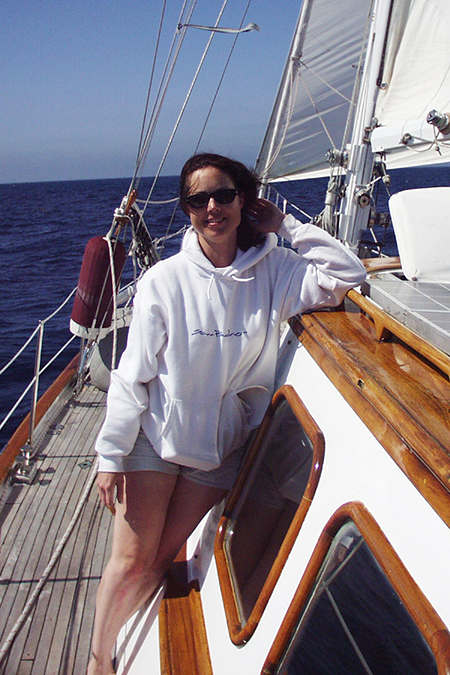 Nyla grew up next to the harbor, playing barefoot on the docks every weekend during school time, then all day during the summer.  There used to be a beach across from where she grew up called Bare-Ass Beach where she would play, but it has since been land-filled and is now the cruise ship dock.  With her brothers and sisters, she fished with drop lines under the docks on 22nd. St. until they’d get caught and chased out.

Her uncle owned a tug boat company called “Eaton Tow Boats.”  One of his tugs was called the Despatch and was known as the oldest working wooden tug in the harbor.   She used to go on some jobs with them and spent a lot of time on that tug.  Her brother Matt went to work for him as a deck-hand around 1980 and in 1985 became a Captain.  He worked for their uncle until 1995, when the uncle retired and sold the business to Sause Brothers in Long Beach.  Matt is now a Captain for them.

When I was a boy I used to hang out at the Santa Monica Pier every summer.  That means, without a doubt, I once walked the same dock as Popeye.