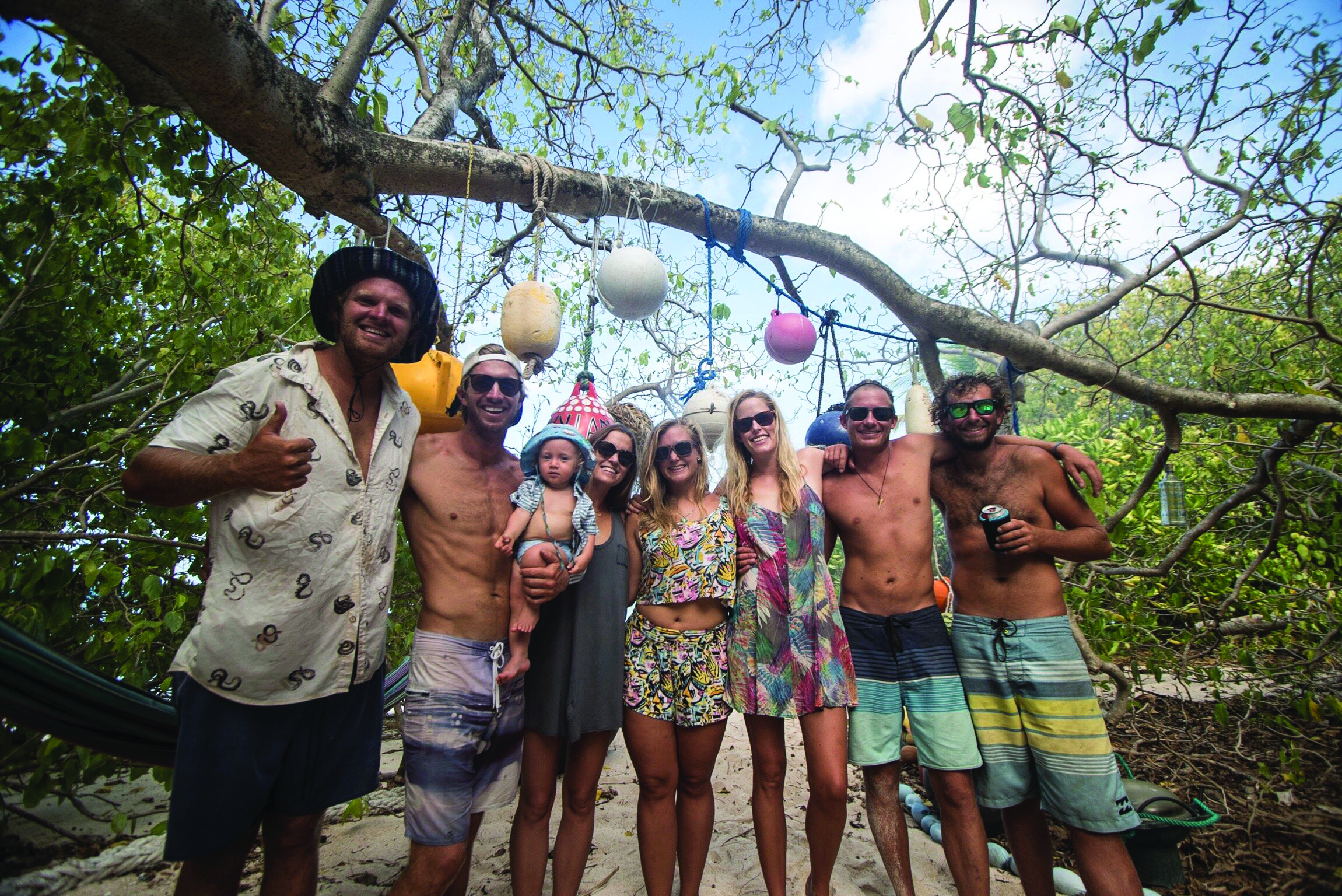 Have A Seat At Our Table…

A magnificently beautiful awakening occurs in a soul when one feels they have been met with acceptance. Some seek it, some offer it, and many of us look to do both. Regardless of who anyone is – their social status, career achievements, outward appearance of confidence, ego, et cetera – I’ve always found it intriguing the inherent need to still be accepted on some level. And it’s perfectly okay. It has also been observed one can be welcomed yet not quite fully accepted in some circles. There is a difference between being “welcomed” and “accepted.” But why should there be? We all want to feel welcomed, but do we then seek acceptance as well? What matters more? And do we place higher value on one over the other?

Okay, I’m getting in deep here..I’ll drop the psychology discussion for now. The reason for these opening thoughts is since finding myself in the marine industry in 2009, meeting Bob Bitchin in Jack London Square in 2011, and now getting involved in this fine publication, I am continuously intrigued by the dynamics which make boaters such a diverse community, yet curious why there are so many segments which still seem to be seeking acceptance, or are not welcomed among others. Ultimately, boaters are all bound by one common thread: the love of water and the need to be on it.  So, why then should ones appearance, the size or condition of their boat, or the amount of nautical miles under their belt make any difference in where they should be accepted or welcomed? If you answered, “it shouldn’t,” then you are damn right. It shouldn’t.  But unfortunately in some areas it does. But not here. Everyone is welcome at our table.

Latitudes & Attitudes was started in 1997 after Bob Bitchin and lovely new wife Jody completed their journeys aboard The Lost Soul, meeting countless cruisers around the globe and realizing the welcoming attitude and acceptance they felt wherever they went…well, almost. You see, Bob was never one for polos and long sleeves. He’s the cutoff t-shirt type. And, of course, then, there are the tattoos. And earrings, gold chains, and rings. There were stops along the way where Bob & Jody were not always welcomed in a harbor, a transient slip at a yacht club, or given a seat at the table. So they moved on and found another place to tie up. Sad, really, when you think about it. And as the magazine grew popular with fellow cruisers and became an outlet to tell their stories of adventure and discovery, Bob and Jody still found themselves met in some places with a less-than-welcome attitude. Bob told me once that it wasn’t until the magazine grew so large in popularity and the industry forced to take notice that he was suddenly welcomed into certain yacht clubs and social circles among peers. However, and I love this part, at this point Bob simply said, “screw it;” he didn’t want a seat at their table anymore. He had decided to make his own table and invite all cruisers to it.

A Trip to Mexico

Kick Back With Cruising Pics (57 Pictures)

South Through Indonesia In 1975

Outposters Will Take You On A Sailing Trip (30 Pictures)