This is exactly what is on offer to all American Cruisers, if they join the newest and most prestigious sailing rally of its kind.

The Stokey Woodall Atlantic Circuit, otherwise known as SWAC, is a very special and all encompassing rally. Put together to follow the established trade wind routes of the sailing ships of yesteryear and make a full circumnavigation of the Atlantic Ocean in one season.

It also provides a unique opportunity for European and American cruisers to become part of one single sailing event. Cruising together and visiting destinations slightly off the beaten track and that are often ignored by more conventional and bigger rallies presents a fantastic opportunity.
It should be pointed out at this stage, that SWAC is strictly a cruising rally and not a race. No provisions have been made for racing classes, this is all about enjoying the cruising lifestyle, visiting new and exciting places and meeting likeminded interesting people. 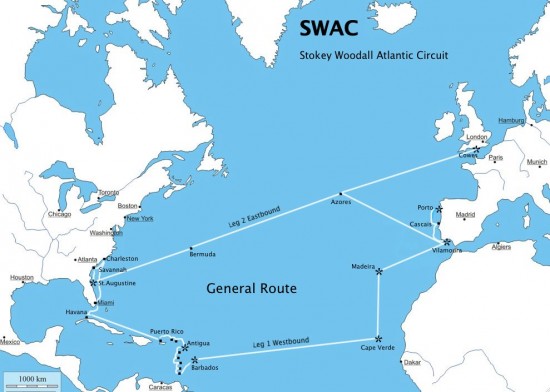 Yachts of varying sizes will take part in the rally across the Atlantic and they will have the benefit of two completely different starting points.

Leg 1: Starts in Madeira in October 2014 before sailing onto Cape Verde and Barbados and the fleet will be mainly made up of, but certainly not restricted to European boats and crews.

Leg 2: Starts in St.Augustine in May 2015 and will be the official starting point for US based yachts and crews. It is also the final port on the optional American Adventure cruise and therefore where the European and American fleet meet up for the first time.

What makes this rally truly special are the four very important additional cruises that link it together, establishing it as the most unique and fascinating event in the world.

SWAC believes that by restricting both the size of the fleet and the size of the yachts taking part, it will allow the rally to become a more effective and interesting rally for the individual crews. This will also mean that all the crews will have a great opportunity to meet up with the other entrants, create friendships, discuss their boats, seek advice and generally form a cruising camaraderie with their fellow adventurers. 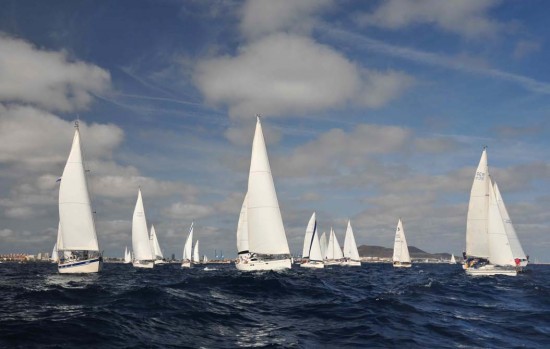 SWAC conceived, put together and managed by a two very experienced ocean sailors, Stokey Woodall and Stuart Gough. It is obvious a great deal of effort and thought has been put into organizing an event of this stature, to ensure that a relatively large group of yachts and their crews both start and finish at the correct place and most importantly have lots of fun along the way.

But, just who is Stokey Woodall? Stokey has amassed more than 300,000 miles of sailing, which have included 30 Atlantic crossings and 90 passages to the Azores.He is the most highly respected teacher in celestial navigation and frequently sails to the Azores teaching students who are completing their Ocean Yachtmaster certification.

Without doubt there is no better man alive today, you would want working with you and for you when sailing the oceans of the world, than Stokey Woodall. 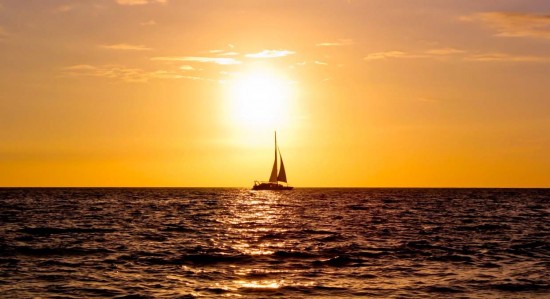 This new rally concept is certainly worth taking an extra long hard look at, it offers a route and schedule that is different from its competitors and has been organized by people who have experience enough to know what works successfully and what does not. As SWAC rightly says, “We Know You Have a Choice” and this is what drives us on…to produce the best sailing rally it is possible to produce, for entrants and sponsors alike.

It is something rather special and deserves a detailed examination, we believe you wonʼt be